Timbre or  is a qualitie that allows us to distinguish the same note on two differents instruments. 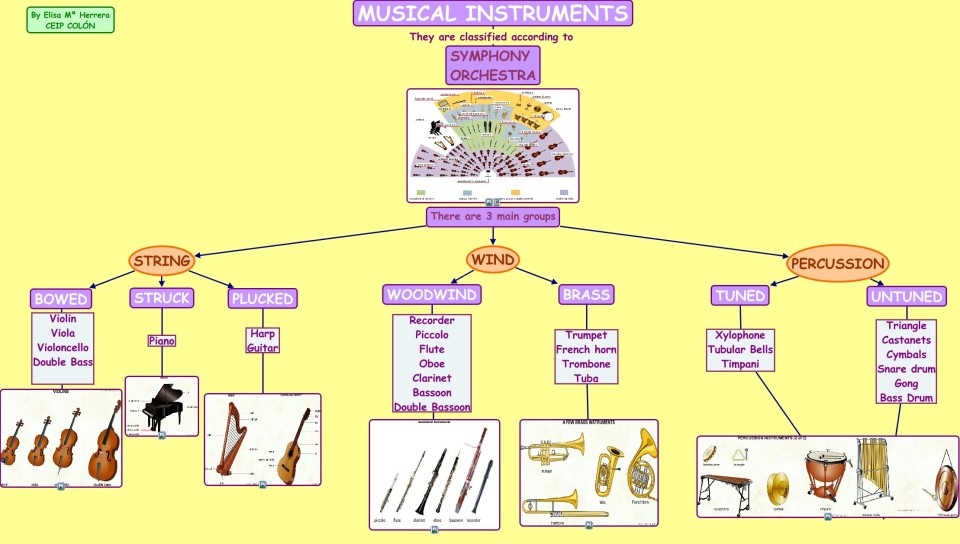 String instruments, stringed instruments, or chordophones are musical instruments that produce sound from vibrating strings when the performer plays or sounds the strings in some manner. 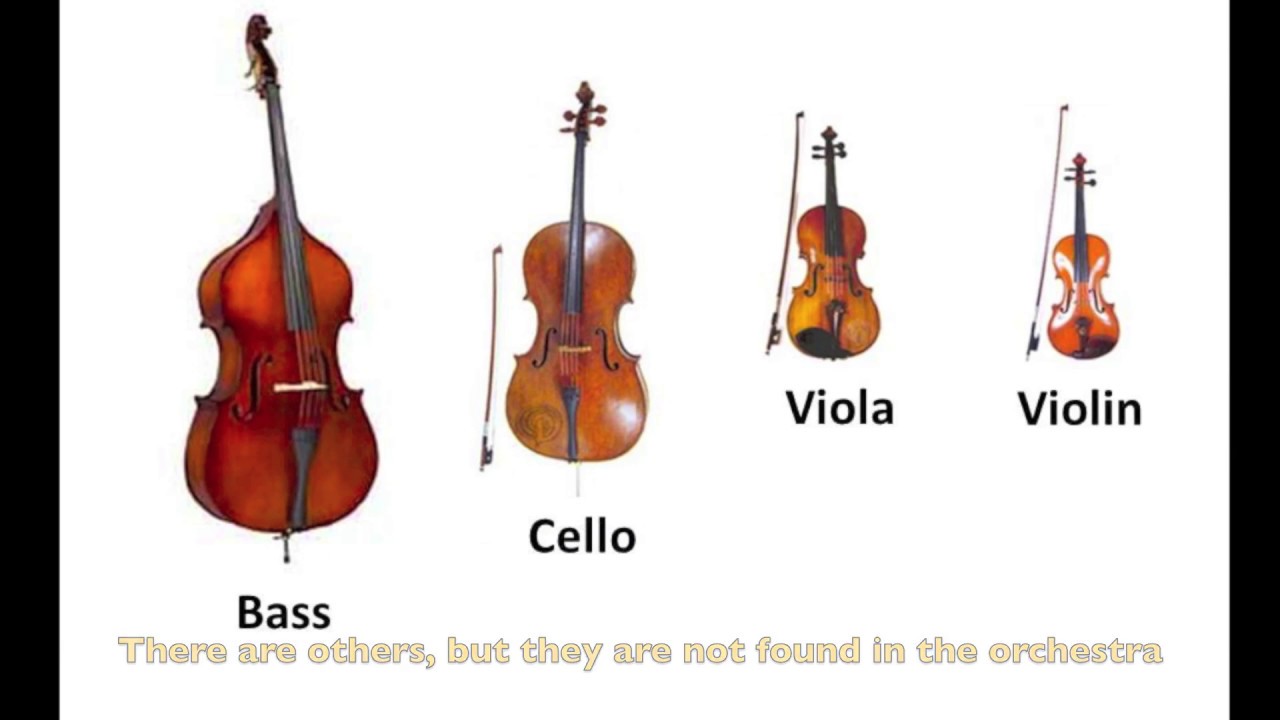 A wind instrument is a musical instrument that contains some type of resonator (usually a tube), in which a column of air is set into vibration by the player blowing into (or over) a mouthpiece set at or near the end of the resonator. The pitch of the vibration is determined by the length of the tube and by manual modifications of the effective length of the vibrating column of air. In the case of some wind instruments, sound is produced by blowing through a reed; others require buzzing into a metal mouthpiece.

Woodwind instruments are a family of musical instruments within the more general category of wind instruments. There are two main types of woodwind instruments: flutes and reed instruments (otherwise called reed pipes). What differentiates these instruments from other wind instruments is the way in which they produce their sound. All woodwinds produce sound by splitting an exhaled air stream on a sharp edge, such as a reed or a fipple. A woodwind may be made of any material, not just wood. Common examples include brass, silver, and cane, as well as other metals including gold and platinum. Examples are a saxophone, a bassoon and a piccolo. 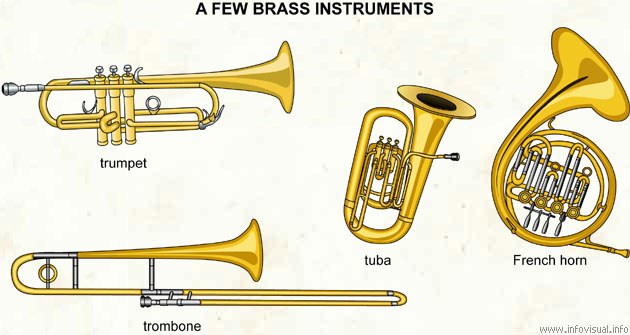 There are several factors involved in producing different pitches on a brass instrument. Slides, valves, crooks (though they are rarely used today), or keys are used to change vibratory length of tubing, thus changing the available harmonic series, while the player’s embouchure, lip tension and air flow serve to select the specific harmonic produced from the available series.

The view of most scholars (see organology) is that the term “brass instrument” should be defined by the way the sound is made, as above, and not by whether the instrument is actually made of brass. Thus one finds brass instruments made of wood, like the alphorn, the cornett, the serpent and the didgeridoo, while some woodwind instruments are made of brass, like the saxophone.

The percussion family is believed to include the oldest musical instruments, following the human voice.